From September 23 through 25, ten of the world's famed chefs from across the globe will flock to Eataly Flatiron for the tenth U.S. edition of Identità Golose, the acclaimed international chefs' forum.

WHAT IS IDENTITÀ GOLOSE?

Identità Golose, founded in 2004 by Italian food journalist Paolo Marchi, is a culinary organization whose mission is to highlight the best of contemporary Italian cuisine, showcase the culinary excellence of each Italian region, and honor the top Italian chefs who proudly blend traditional techniques with modern methods. The first Identità Golose event was held in Milano in 2005, and many more have been held since, each showcasing the greatest Italian and international chefs, pastry chefs, and artisanal producers. The success of Identità Golose in Italy eventually led to the launch of Identità London in 2009 and finally with an American audience in 2010.

This year, Identità Golose focuses on the innovation, creativity, and storytelling coming from some of the best female chefs in the world. With more women at the helm of high-end kitchens than ever before, this year is dedicated to celebrating their achievements. Says Identità Golose creator Paolo Marchi, "It is our hope that this event will build on the current momentum and advocate for female chefs around the world."

After steadily climbing the ranks over the last five years, Massimo Bottura's Modena-based restaurant, Osteria Francescana, was voted the number one restaurant in the world in 2018 by nearly 1,000 gastronomic experts worldwide. The famous, Michelin-starred Italian chef is highly regarded by many for his innovative takes on traditional Italian cuisine.

Born in Veneto, Carlo Cracco is an Italian chef and TV personality. He has worked at many top award-winning restaurants throughout Italy and France. In 2011, Cracco began hosting MasterChef Italia. Today he continues to work at his restaurant, Cracco, located in Galleria Vittorio Emanuele in the heart of Milano.

As a self-taught chef, Ana Roš's cuisine is influenced by the traditions of her home region in Slovenia and her travels to Africa and Southeast Asia. As head chef at her restaurant Hiša Franko, she was named the Best Female Chef in the 2017 World's 50 Best rankings.

Based on the border of Friuli Venezia Giulia and Slovenia, Antonia Klugmann worked her way through Michelin-starred restaurants to become one of Italy's top female chefs. Thanks to her creative approach and focus on local ingredients, her restaurant L'Argine a Vencò quickly earned a Michelin star soon after opening in 2014.

Born in Mexico City, Karime Lopez is the definition of a cosmopolitan international chef. She worked as sous chef to Virgilio Martinez (a 2018 Identità Golose participant) for five years and gained significant experience in restaurants such as Pujol (Mexico City) and Noma (Copenhagen). After years as Massimo Bottura's sous chef at Osteria Francescana, she now works as Chef de Cuisine at Gucci Osteria da Massimo Bottura in Firenze.

This American chef has a thoughtful and creative approach to cooking that she developed through some of the top kitchens in New York, Chicago, and Italy. After years at the helm of New York's A Voce, she left to open her own restaurant, Lilia, in 2016. She is one of only ten female chefs in the United States to hold a Michelin Star, and was nominated for a James Beard Award.

As Executive Chef at Del Posto in New York, Melissa J. Rodriguez is the first woman at the helm of a restaurant awarded four stars by the New York Times. A graduate of the Culinary Institute of America, she rose quickly to the ranks of sous chef while working under Daniel Boulud, and later on to Chef de Cuisine at Del Posto, until she was tapped to succeed as Executive Chef.

Having earned multiple Michelin stars in his native Sicily before the age of 30, Fortunato Nicotra was hired by Lidia Bastianich as Executive Chef for her flagship restaurant, Felidia, in 1996. The restaurant has since earned three stars from the New York Times, and was ranked as one of Wine Spectator's "Top Ten Italian Restaurants in the United States."

A self-taught pizzaiolo of Italian descent, Anthony Mangieri owns the famed Una Pizza Napoletana in New York and his native New Jersey. Making naturally leavened pizza with a focus on simple ingredients, his was the first authentic Neopolitan pizzeria in the U.S. and the only one that mixes naturally leavened dough by hand.

As the owner and head baker at her pizzeria Settimo Cielo in Verona, Petra Antolini is a skilled baker and pizzaiola with experience both in the kitchen and in flour mills like Molino Quaglia. With six other female chefs, she founded a non-profit called "Donne di Pizza, Donne di Cuore," which focuses on fundraising and supporting their communities through food.

For more information about Identità Golose at Eataly NYC Flatiron, reach out to our team at 212.539.0205 or lascuola@eataly.com. 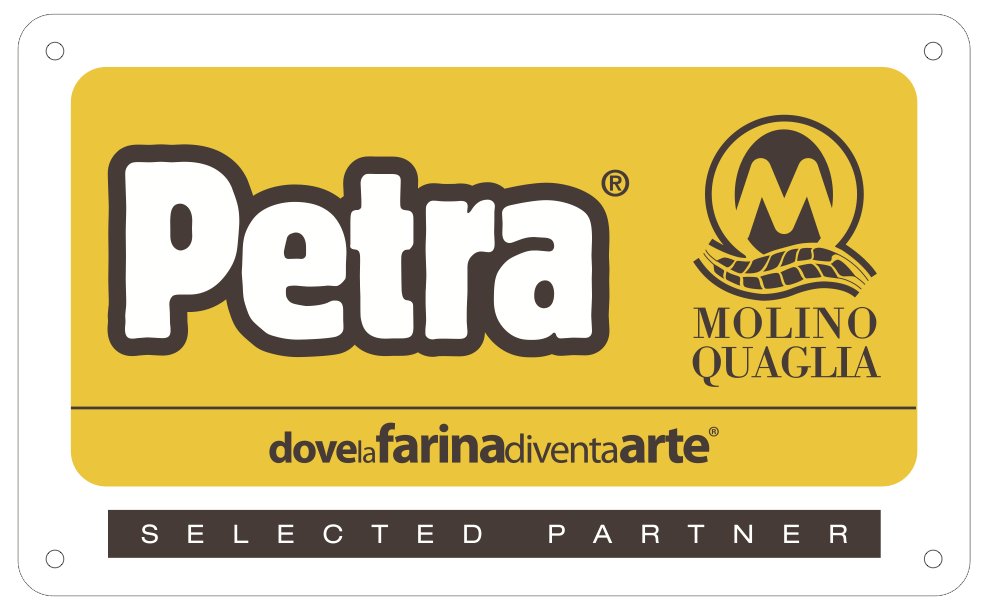